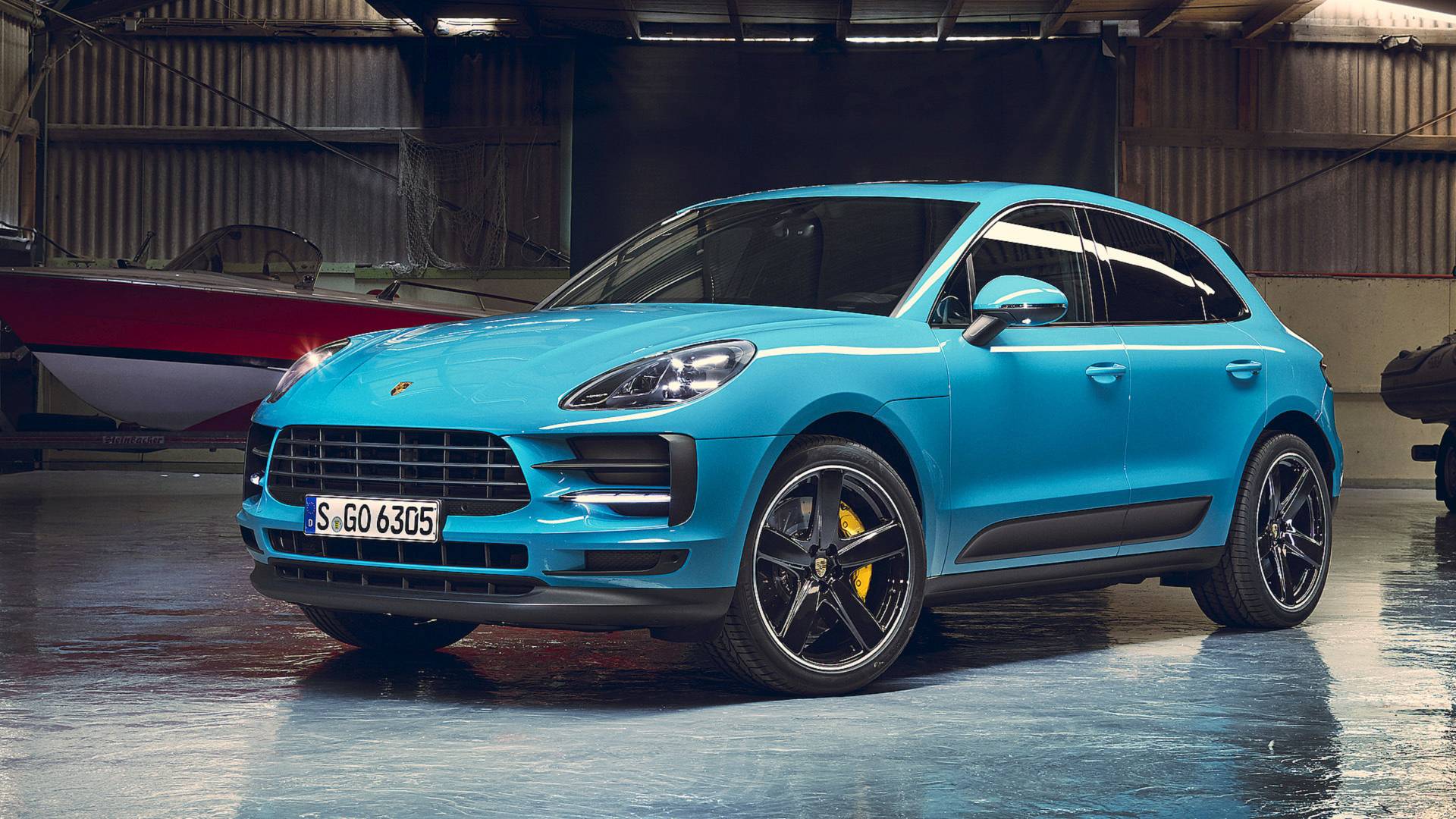 The Chinese market will meet the restyled model this August at the price of 558,000 CNY (about 5,190 ths. RUB), while American, European, and Russians admirers will have to wait for several months.

It is anticipated that restyled Porsche Macan will be marketed in the US, Europe, and Russia in late autumn following the public unveiling at the Paris Motor Show 2018.

Our readers may wonder, why facelifted Macan has been first unveiled in China. The reason is that Porsche considers the Chinese market as the core one for Macan. Since 2014, when the new SUV had been delivered for the first time, Chinese consumers purchased about 100,000 vehicles, while the total global sales accounted for 350,000 cars. By the way, less than 7,500 vehicles were sold in Russia.

Porsche Macan has undergone planned and quite smart restyling, covering its exterior, interior, and electronics. So, meet our detailed review of all innovations.

If to speak about luxury Porsche Macan exterior, it was locally upgraded to make the model looking more cool and smart. The designers introduced 4 diode headlights which are now the standard option, redesigned front and rear bumpers, smart rear lights with 3D horizontal LED strip which is a part of Porsche Dynamic Light System Plus. Now Macan’s rear bodywork looks like those of iconic Porsche Cayenne and Porsche Panamera.

Additionally, the range of 20 and 21’’ rims has been expanded, while the color palette includes new Miami Blue, Mamba Green Metallic, Dolomite Silver Metallic and Crayon enamels.

The interior of the updated crossover can boast of a vast number of new devices, including GT steering (with Sport Chrono option you will get a steering wheel with a switch and Sport Response button to change the steering mode), large 11’’ multimedia display, supporting voice commands and navigation.

For extra charge you will get an electric windshield defroster, an ionizer, and a new adaptive cruise control with “traffic jam” mode and traffic path control option.

Macan’s 2.0-litre turbocharged four-cylinder engine now generates 245 HP, instead of 252 HP. The loss in power is due to the particulate filter used to ensure the compliance with new WLTP regulations.

As before, you may order Porsche Macan S with 354 HP 3.0-litre V6 turbocharged gasoline engine (former engine was capable to generate 340 HP).

Porsche Macan GTS and Porsche S Diesel will be delivered to the market by the beginning of 2019 or later.

And finally, 7-speed PDK transmission has got new settings, while the suspension has been improved to meet high customer requirements to the level of comfort.